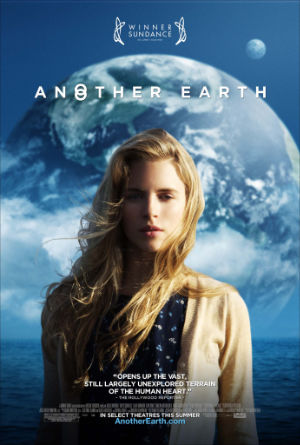 Film director Mike Cahill saw Saw Lady playing the musical saw at the Union Square subway station in New York City and was inspired to write a scene for the movie he was working on, 'Another Earth', inspired by Saw Lady's playing.
It turned out to be the pivotal scene of the movie. Saw Lady got to not only play on the soundtrack but also to coach actor William Mapother to act as if he were playing the musical saw in the scene.

What 'Another Earth' is about:
On the night of the discovery of a duplicate Earth in the Solar system, an ambitious young student and an accomplished composer cross paths in a tragic accident.
Director: Mike Cahill
Writers: Mike Cahill, Brit Marling
Stars: Brit Marling, William Mapother, Matthew-Lee Erlbach