Scenes from the Underground 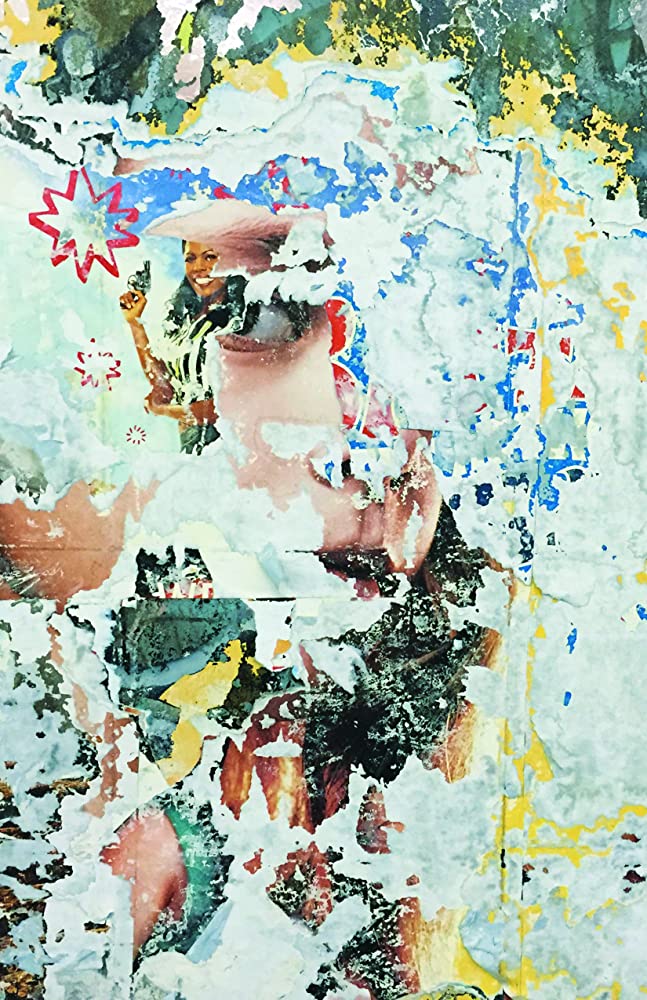 In this feature film by Eric Swiz about the endless array of characters found on the New York City subway, Saw Lady can be seen on screen as well as heard playing the musical saw on the soundtrack. In a scene filmed at the Times Square subway station Saw Lady plays a subway musician who plays the musical saw.